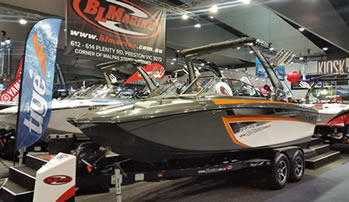 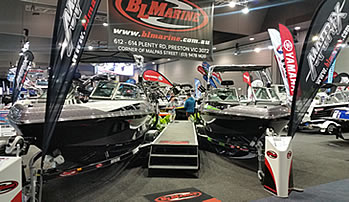 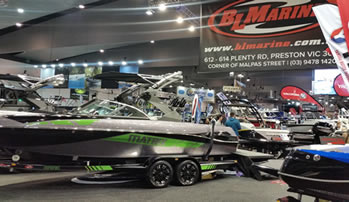 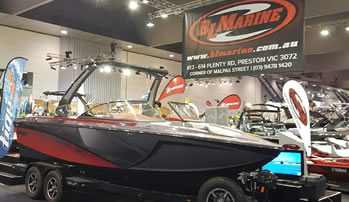 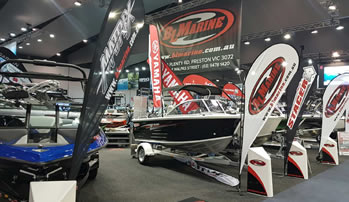 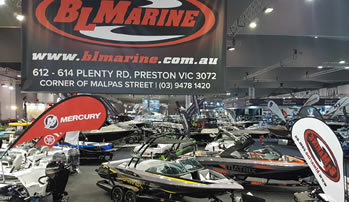 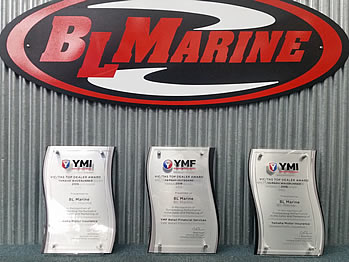 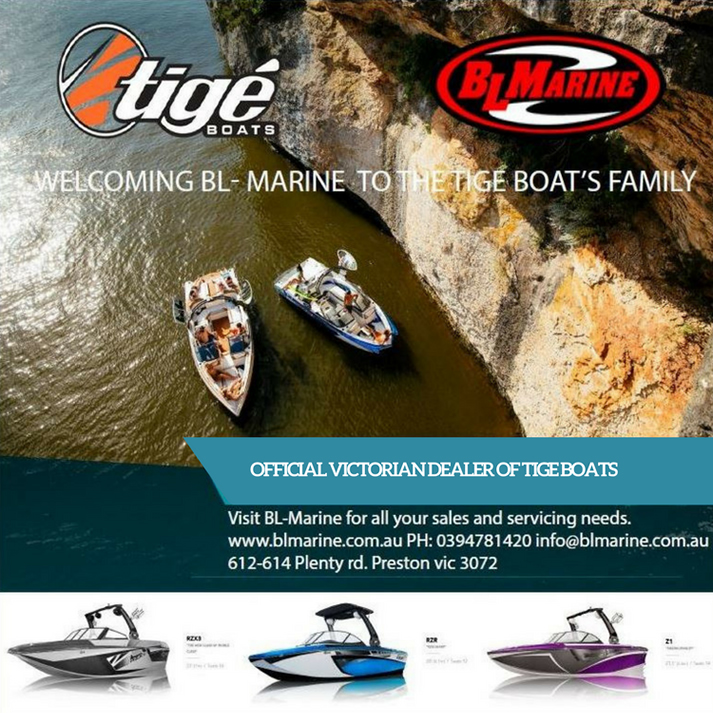 New Tige boats now in stock at the dealership, contact Craig for more information on 0419 368 645 or craig@blmarine.com.au.

At 2.1L, the new Mercury's have one of the largest displacements in its class, and deliver up to 23% more torque over previous FourStroke models.

In fact, despite their larger capacity, the new 115hp FourStroke model is the lightest on the planet, coming in 9kgs lighter than the next closest competitive FourStroke product. So light and compact, the 75-115hp FourStrokes even trump Mercury's ever popular 1.5L OptiMax direct-injection models in the weight department.

The new Mercury FourStroke engines are based on the same architecture as the extraordinarily reliable and extremely popular Mercury 150hp FourStroke, prized for its simplicity, efficiency, and strong balance of durability and performance. And unlike competitive 4-Strokes, the lower friction valve train is maintenance free for the life of the engine, meaning less time in the workshop and more time on the water.

Like all of Mercury's engines, the new 75-115hp FourStrokes have been tested mercilessly to make them more durable and reliable. Over 17,000 hours of testing, including vicious log strikes, saltwater spray booths, high humidity chambers and hot and cold water temperatures, and hours of endurance testing, mean Mercury has gone even further to ensure these new engines are the most durable and reliable yet.

BL Marine is proud to announce that we were awarded the 2013-2014 Victoria/Tasmania Stacer Dealer of the Year Award. We look forward to sharing many more successful years of partnership with Stacer. 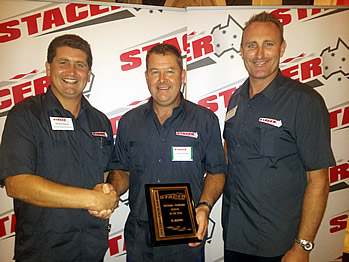 BL Marine is now the exclusive Savage Fibreglass dealer for Melbourne. The range includes four cuddy cabin models, ranging from 485 to the 655C Walk around, and the 535B and 585B bowrider models. This current range of Savage Fibreglass hulls, feature construction methods originate from the harsh and demanding conditions in New Zealand. The result is a true bluewater hull design which delivers on both ride and stability, giving you the confidence no matter the conditions. At BL Marine we can package the cuddy models with either Mercury or Yamaha outboards, and the Bowrider models leave the factory with Mercruiser engines. Click here for more information.

Jamie Whincup,V8 Super Car Champion, began his Yamaha experience with a Super Jet many years ago. Now he is a convert to the top of the line FZS, featuring the 1.8LT Super Charged 4-Stroke.

The 2013 Melbourne Boat Show was recently held at the Melbourne Convention & Exhibition Centre from 14th to 17th June 2013.

BL Marine was excited to showcase the new Matrix MT-X hinged folding tower, the first of its kind for an Australian manufactured boat.

Also on display were the 2013 range of Yamaha Waverunners, Matrix Expression and Supersport ski/wake boats, and a range of Crownline bowriders which included the 18SS, 19SS, 19XS (latest release outboard), 215SS and E2. There were also a comprehensive range of Stacer aluminium boats with both Mercury and Yamaha outboards. 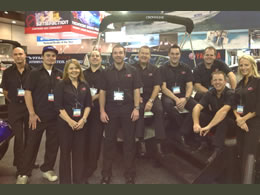 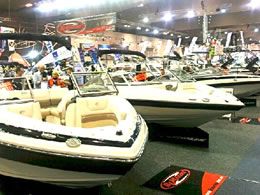 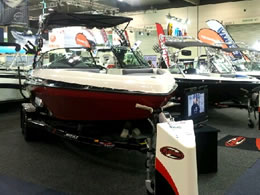 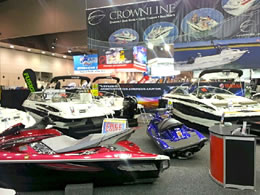 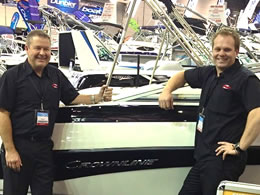 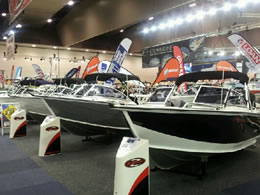 Matrix has designed the hinged MT-X wakeboard folding tower, the first of its kind for an Australian manufactured boat. With no tools required, its simple and quick to use. No longer is folding the tower a two person, 10-minute chore at the end of a long day on the water. 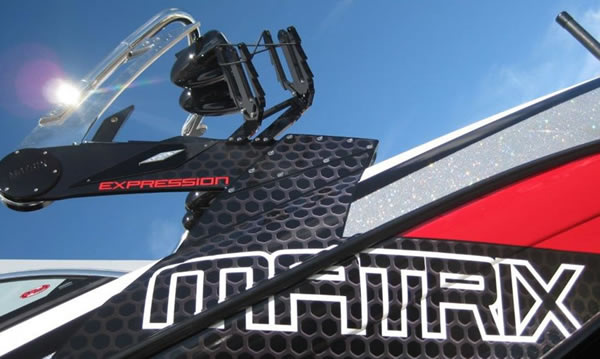 The Summer Boat Show on the Docklands promenade was recently held over the 1st - 3rd February 2013.

Also on display were the 2013 range of Yamaha Waverunners, Matrix Expression and Supersport ski/wake boats, and the 180BR and 19SS Crownline sterndrives. 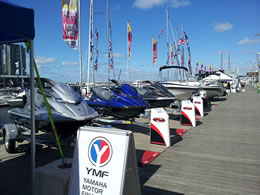 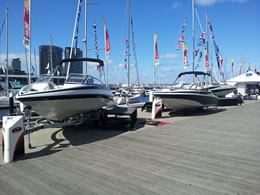 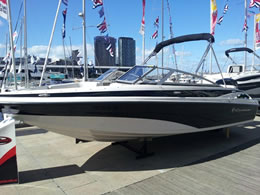 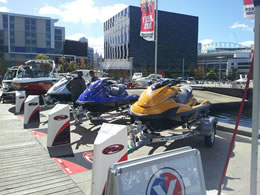 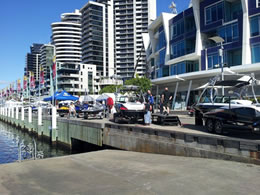 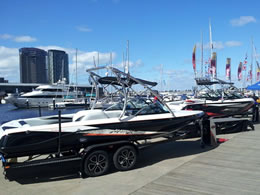